WARNING!!! You seem to use google translate. Please bear in mind that this website is orginally in english and translations may not be accurate.

START RANKING PLACES ABOUT THE GAME ABOUT US LINKS TEC

Inaugurated by Jorge Sánchez, adjusted and maintained by Sascha Grabow

Jorge observed that several web-based Traveler Clubs created lists of countries trying to assess, in a sort of competition, the most traveled persons. Nevertheless, those lists only reflect the quantity of countries and territories, but not the time spent in them. It isn't enough to buy a book, you have to read it. Some buy all the 193 books (representing the 193 countries of the United Nations) but they do not read all their pages, just the cover. Thus, some members of those clubs fly to Addis Ababa, for instance, spend two days downtown visiting a museum and perhaps a cathedral then fly back home, missing Lalibela, the Omo Valley tribes, Axum, the walled city of Harar, etc. Traveling that way is like going to the cinema, buying a ticket and, immediately, going back home without watching the movie! Some others have hired a car in Europe and "visited” ten countries or more in one day, or taken an airplane in Puerto Rico and flew, like a ping pong ball, to twenty different airports in twenty Caribbean islands, because just for touching an airport for ten seconds, even in transit, that place counts as visited, and have thus accumulated countries "visited” faster than they cook churros in Spain.

But, how to recognize a qualitative traveler from a quantitative one?

In order to answer to this question he has created a list of 222 Travelers exploits that is shown below. Jorge tried to select the most exciting exploits and at the same time to embrace many different countries. The number is fixed at 222 exploits.

Don't be afraid to join this club. It doesn't promote competition and has as its sole aim to inspire passion pointing out goals for the travelers. It's rather a Travel Lover's "Cenacle” since the exploits can’t be compared. Who can say what is more valuable, climbing the Kilimanjaro or navigating during three weeks from Kinshasa to Kisangani along the Congo River, boarding the Transsiberian train from Moscow to Vladivostok or walking El Camino from the Pyrenees to Santiago de Compostela, participating in the Chinese New Year in Singapore or admiring the Iguazu Falls?

The exploits aren't of a superhuman nature, such as crossing Antarctica on a donkey, or swimming from Buenos Aires to the Canary Islands, while pursuing them will continuously enrich your world travels. 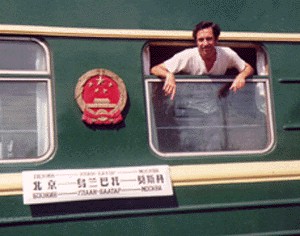 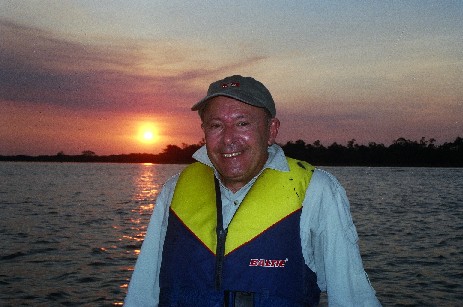 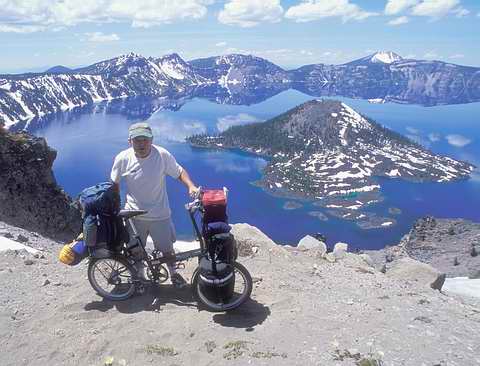 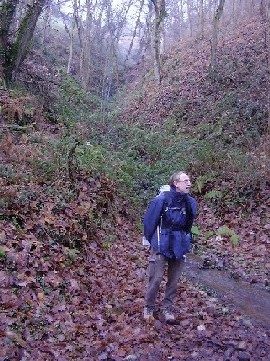 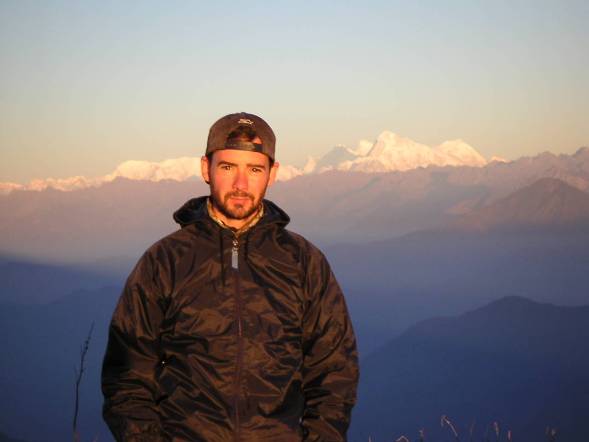 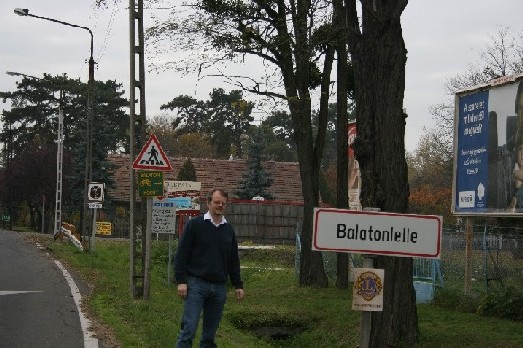 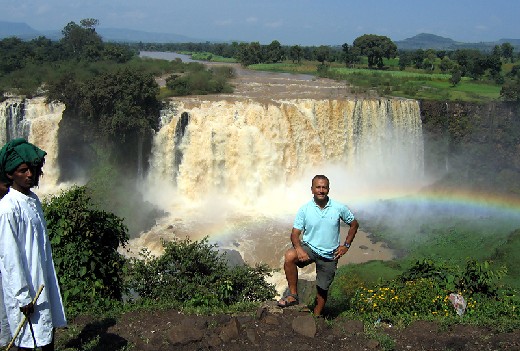 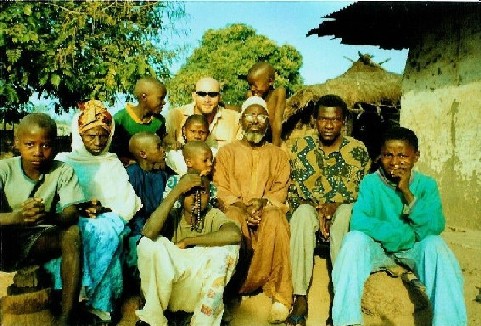 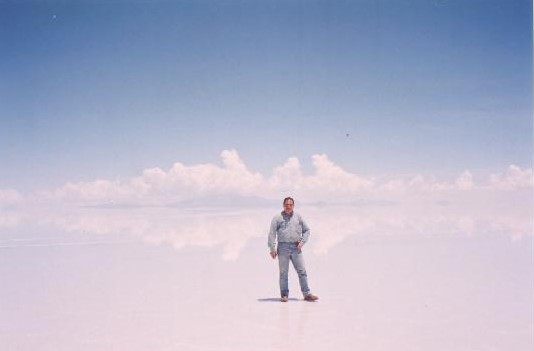 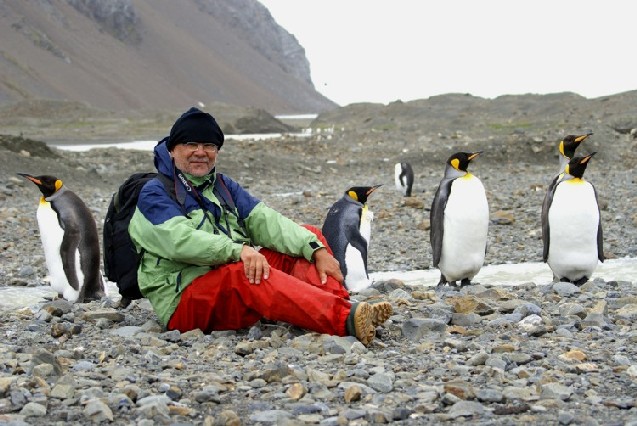 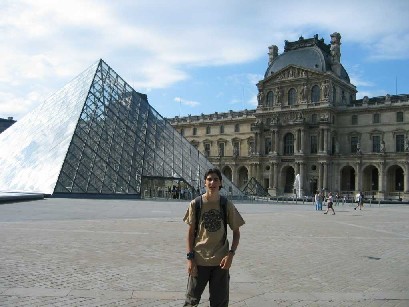 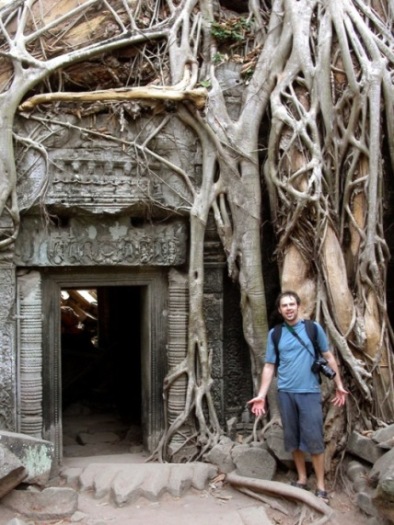 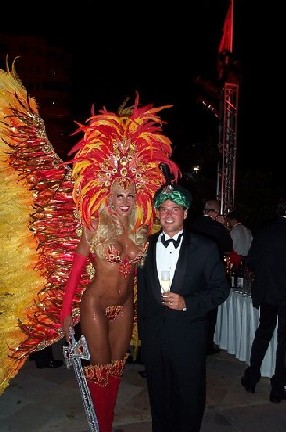 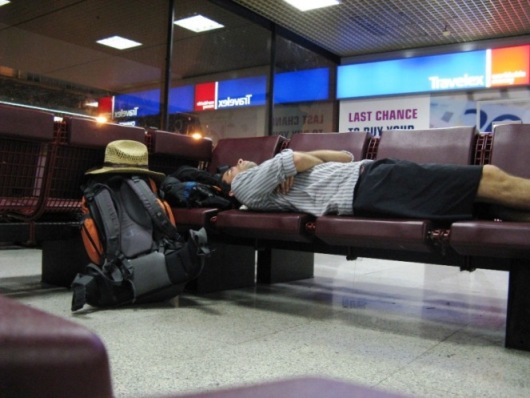 EXPERIENCES201 ‐ Have you had to work “on the road” to finance your journey?
202 ‐ Have you traveled continuously during one year (without going back home)?
203 ‐ Have you fallen in love (and been corresponded) with a native in a country during your journeys?
204 ‐ Have you lived for at least one week, as a monk, in a monastery during your journeys?
205 ‐ Have you crossed the Sahara overland from Algeria or Libya to Mali, Niger, or Chad?
206 ‐ Have you crossed the Indian, Atlantic or Pacific Ocean in a sailing boat?
207 ‐ Have you reached the Geographical North Pole?
208 ‐ Have you reached the Geographical South Pole?
209 ‐ Have you made an around the world journey?
210 ‐ Do you speak, at least, four United Nations official languages (Arabic, Chinese, English, French, Russian, Spanish)? 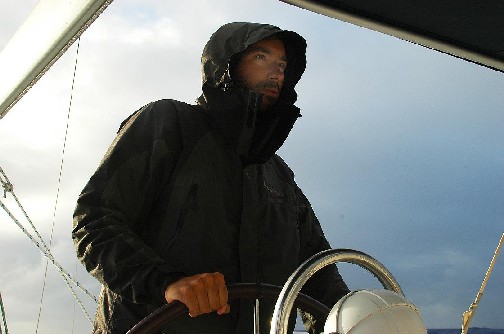